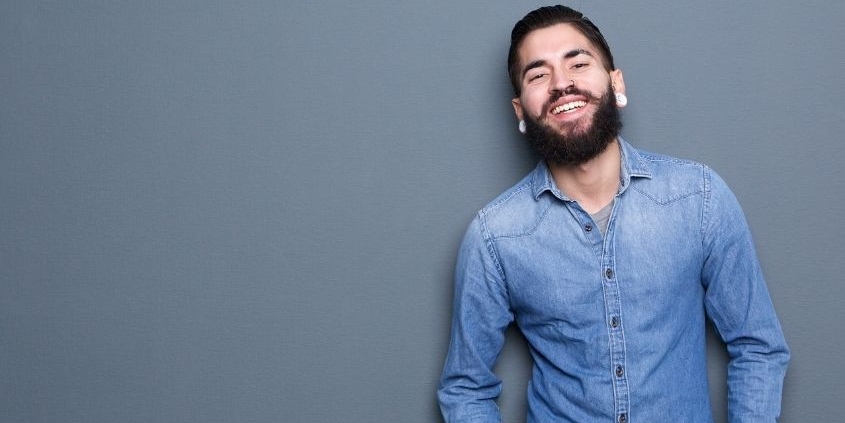 So what is the truth? And how much can you really tell about a man by his facial hair?

The original study, carried out by Australian researchers Julian A Oldmeadow and Barnaby J Dixon, surveyed 223 men from the United States and 309 from India. Participants were asked to give their views on women using a survey specially designed to assess sexist views – the Ambivalent Sexism Inventory.

The results of the survey were pretty conclusive. After controlling for other demographic variables, men with facial hair were significantly more likely to agree with ‘hostile’ sexist statements. For example, they agreed with the statement ‘women seek to gain power by controlling men’, than those without.

There was no difference between bearded and clean-shaven men when it came to ‘benevolent’ sexist views. Views such as, ‘women should be cherished and protected by men’.

The second study, which was conducted by Swedish researchers Kahl Hellmer and T Johanna Stenson, used the same survey but using a cohort of 312 Swedish men. This study found no link at all between facial hair and sexism.

So why would bearded men from India and America be more sexist than their Swedish counterparts?

The researchers argue that in some countries, like Sweden, facial hair tends to be for stylistic choice. But in others, such as India and the US, it is more about fitting into certain socio cultural or religious groups. And these groups may be more likely to hold old-fashioned views around gender.

The researchers from the original study responded to Hellmer and Stenson. They agreed that there is a link between facial hair and some religious or cultural groups. But they argued that the conclusion of their survey is still valid:

“If the relationship between facial hair and sexism is mediated by cultural groups that promote both conservative values and facial hair, the question remains.  Why do such groups promote facial hair?”

Don’t judge a man by his beard

So if you’re not from India or the US, and you don’t belong to a particular social group that holds sexist beliefs, your beard is unlikely to announce to the world that you’re a bigot.

But there are plenty of other character traits associated with facial hair. Some research projects have shown that beards are associated with aggression, others that bearded men are perceived as less generous and socially able.

On a positive note, however, other studies have shown that women see men with beards as more masculine and also more likely to be a good father. So your facial hair could be your route to a long-term relationship?

At the end of the day, men choose to have facial hair for their own reasons, and more often than not it’s a purely aesthetic choice. So if you’re tempted to put down the razor for a while and see what happens, have the courage of your convictions and go for it. 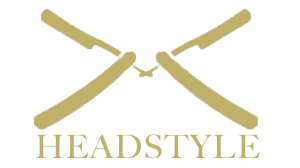 From milk baths to beard oil: male grooming over time

Too manly for makeup? A beginners guide to male grooming
Scroll to top